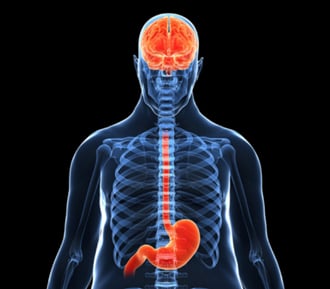 A new study by researchers at the National Institute on Alcohol Abuse and Alcoholism (NIAAA) provides further evidence that a hormone produced in the stomach influences alcohol consumption in humans. As reported in Molecular Psychiatry, researchers led by Lorenzo Leggio, M.D., Ph.D., demonstrated that the hormone, called ghrelin, may be a promising target for developing … Read more