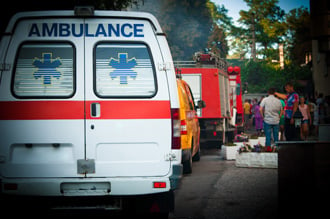 The rate of alcohol-related visits to U.S. emergency departments (EDs) increased by nearly 50 percent between 2006 and 2014, especially among females and drinkers who are middle-aged or older, according to a new study conducted by NIAAA researchers. “In just 9 years, the number of people transported to the ED annually for medical emergencies caused … Read more 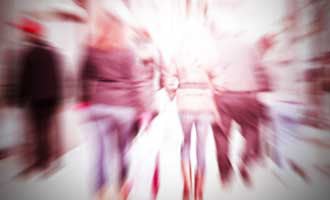 Alcohol-induced memory loss for events that transpired while intoxicated—also known as a blackout —has achieved pop culture notoriety in recent years through social media and other outlets, especially among young adults. Given the focus on blackouts, a sober look at this all too common but dangerous consequence of alcohol misuse is in order. Blackouts are … Read more